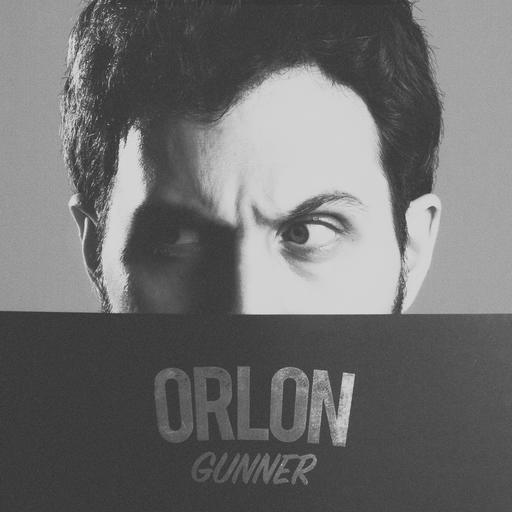 Moody, groovy, bubblegum blues to chew on, get lost in, and zone out to. Orlon Gunner is the pet project of Robert Bernard Armieri, Canadi... Read More »

Moody, groovy, bubblegum blues to chew on, get lost in, and zone out to. Orlon Gunner is the pet project of Robert Bernard Armieri, Canadian multi-instrumentalist and multimedia artist. He is also the co-founder of the true crime website, Housecreep. Armieri grew up in Sault Ste. Marie, Ontario, but now resides in Montreal, where his basement studio serves as a laboratory for his mellowed-out sonic endeavors. His influences cover an assortment of flavours, including 50s/60s rock, psychedelic, surf rock, garage rock, folk, r&b and soul, 70s soft rock, disco, new wave, and alt rock. Orlon Gunner has drawn comparisons to artists such as Tame Impala, Django Django, Peach Pit, The Arcs, Cass McCombs, as well as acts of yore, such as The Zombies. His 2017 debut EP garnered some positive attention, receiving campus radio airplay, and notably charting for four weeks on CJRU Ryerson’s Top 30. Armieri recorded the EP while living in Toronto. He produced, sang, and played all the instruments on each track, which were recorded and mixed in his apartment. Apart from music, Armieri is a short filmmaker who started making films in his teens, winning several film competitions, including CTV's Best in Shorts. Armieri also runs a true crime website, Housecreep, which is a crowdsourced database of homes where murders and other crimes or oddities have occurred. The website launched in 2013, and attracted international media attention due to its unusual and controversial premise.

Get notified with each new release